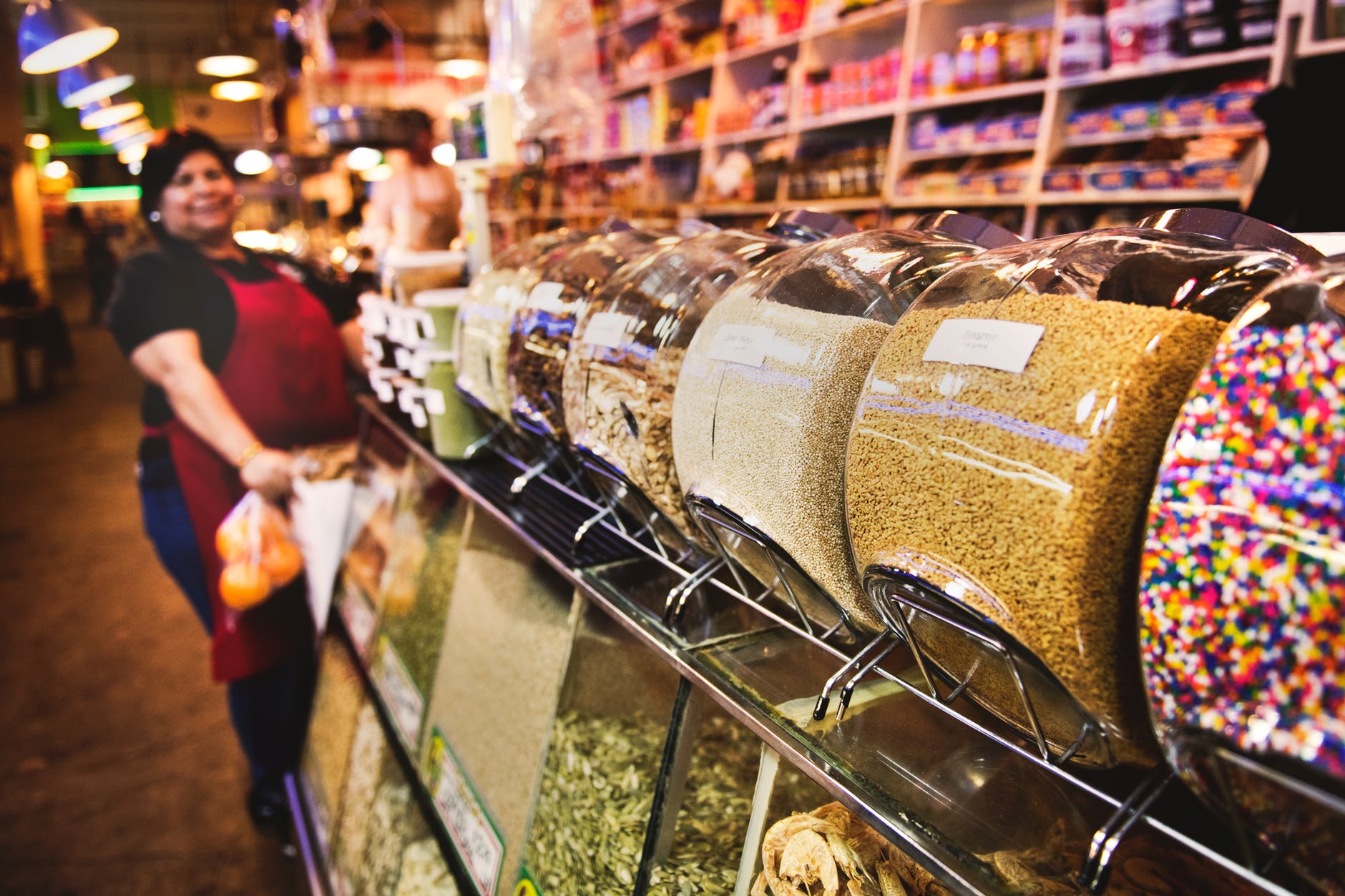 Sasha looked through the desk drawers for the notebook Mrs. Richards wanted. She finally found it in the bottom drawer. When she lifted it out, she discovered a box of candy bars. Her stomach rumbled. She’d skipped snack today because she forgot her money. She lifted the lid. There were several in there. Would she notice if she took one? She could always buy one at the snack store tomorrow and replace it. Her stomach rumbled even louder. Sasha took a candy bar and closed the lid. She’d replace it tomorrow.

The next day, Sasha was talking with her friends on the way to the snack store. When it was her turn, she got her wallet out to buy a snack, and the replacement candy bar. “$3.50” the attendant said. Sasha opened her wallet.  Where was all her money? She knew she had ten dollars in there yesterday. “Uhm, I need to put the candy bar back. Just the juice please.” Sasha said. She handed the attendant the only dollar bill in her wallet. What was she going to do? She needed to replace the candy bar in Mrs. Richards’s desk before she noticed. All day Sasha worried over the situation. When she got to Mrs. Richards’s classroom, Mrs. Richards had the bottom drawer open pulling everything out of it. “Are you looking for your notebook again? I think you left it on the podium.” Sasha said.

“No. Today is special snack and I know I counted fifteen candy bars, but when I checked the box, there were only fourteen,” she sighed. “I guess one of the kids won’t be getting a candy bar.” Sasha swallowed. She felt terrible. She never should have taken the candy bar. What would she do now?

Mrs. Richards reached for her purse and pulled out a five dollar bill. “Sasha, can you go down to the snack store and buy me another candy bar? I can’t believe I miscounted.”

“Yes, ma’am.” Sasha took the money and walked to the snack store, feeling sicker with every step. She had to tell Mrs. Richards the truth and face the consequences.

When she returned, Mrs. Richards was setting up the special snack. “Thank you, Sasha. Just put the change in my desk. I’m so glad we caught my mistake in time.”

Sasha swallowed hard. “Mrs. Richards, it wasn’t your mistake. I’m so sorry.” Sasha looked at the floor. “I took a candy bar yesterday because I forgot my snack. I intended to replace it this morning, but when I opened my wallet, my money was missing. I am so sorry for taking the candy without asking.”

Mrs. Richards sighed. “Sasha, I am disappointed in your actions, but thank you for being truthful. You could have easily lied and gotten away with it. Have you learned your lesson?”

“Yes, ma’am. I never want to take anything without permission again.”

Do not take things that do not belong to you without permission.

Processing…
Success! You're on the list.
Whoops! There was an error and we couldn't process your subscription. Please reload the page and try again.

All scripture references come from KJV, NKJV, NIV, and NCV.

Join us for the Facebook live of Part 3 of CHASING VINES by Beth Moore!
My mother-in-law’s house was destroyed by a tornado on Easter Sunday. When we went back to comb through what was left, I found my book that I had given her. It’s a little roughed up, but it made through, just like her.
Did a drive by for Mr. Roberson to say goodbye and we’ll miss you. Bella loves you!❤️
Gonna have a book signing soon at Lambert’s!
%d bloggers like this: